The Caves Algarves de Gorafe, are bioclimatic houses dug into the clay, traditionally restored and south orientation, held throughout the year at a temperature of 19-22 degrees Celsius.

A lodging in a troglodytic area, located in Gorafe, small village of less than 600 inhabitants, located in the region of Guadix and the Marquesado, to the northeast of Granada. The region is well know by the rich archaeological and historical legacy, with one of the greater concentrations of “dolmen” in Europe, 198 scattered in the 10 necropolis that surround town.

The stillness of its people, the custom of many Gorafeños to live in caves excavated in the clay, its spectacular geography of canyons, throats, deserts and valleys conforming a steep mountain area into an impressive narrow pass, its lack of luminance contamination and its altitude (Caves located at 930 mts) converting the sky into an immense nocturnal planetarium, shows a different, charming and surprising place.

The Algarves de Gorafe’s Caves are located in El Barrio del Castillo (the District of the Castle), magnificent place to be, to take a walk and to contemplate the view. The caves have a modern equipment, with all the comforts, symbiosis between traditional and the modern thing. 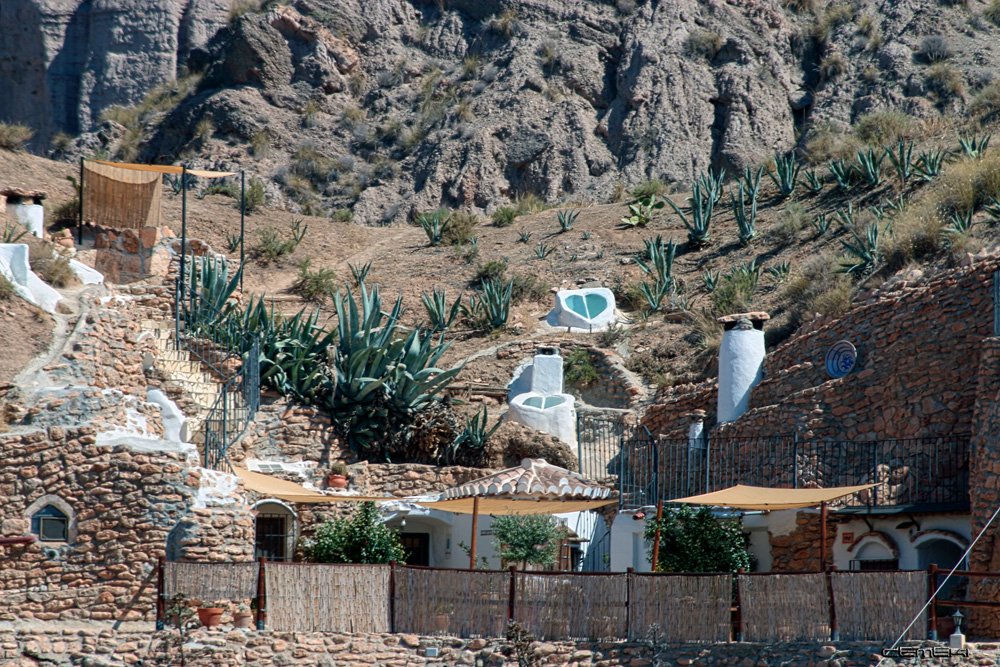 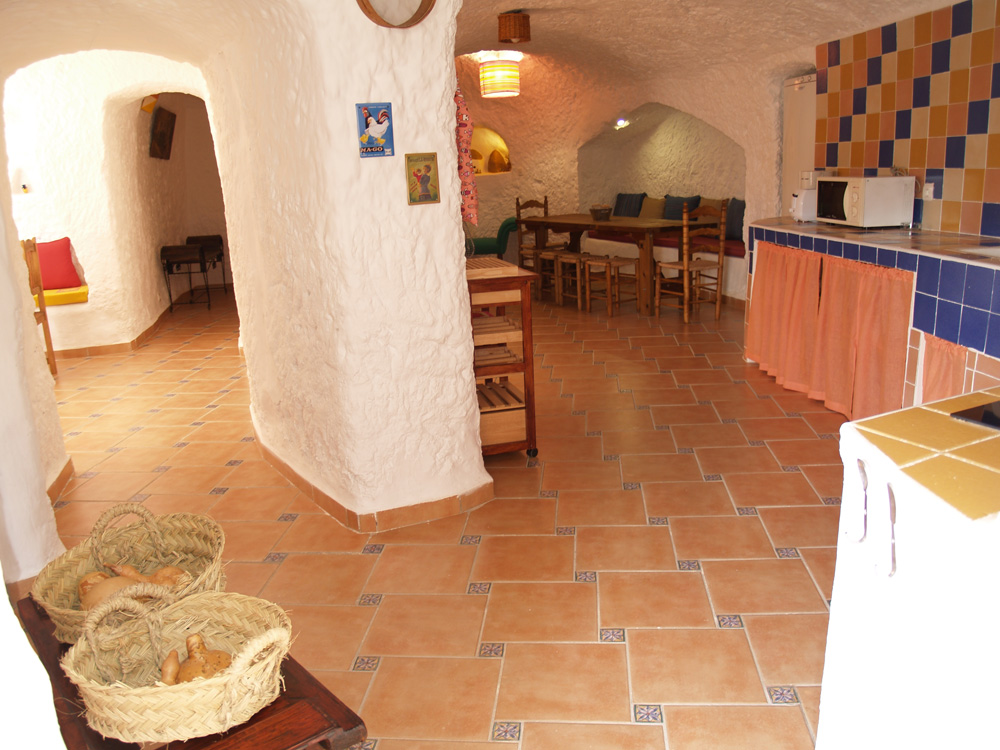 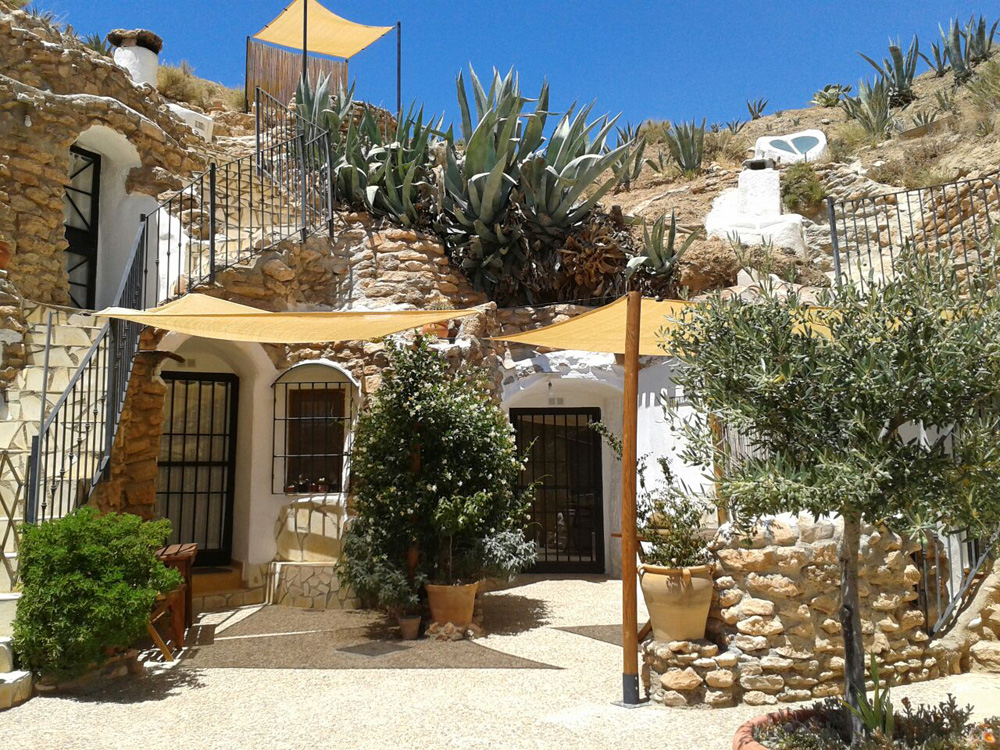 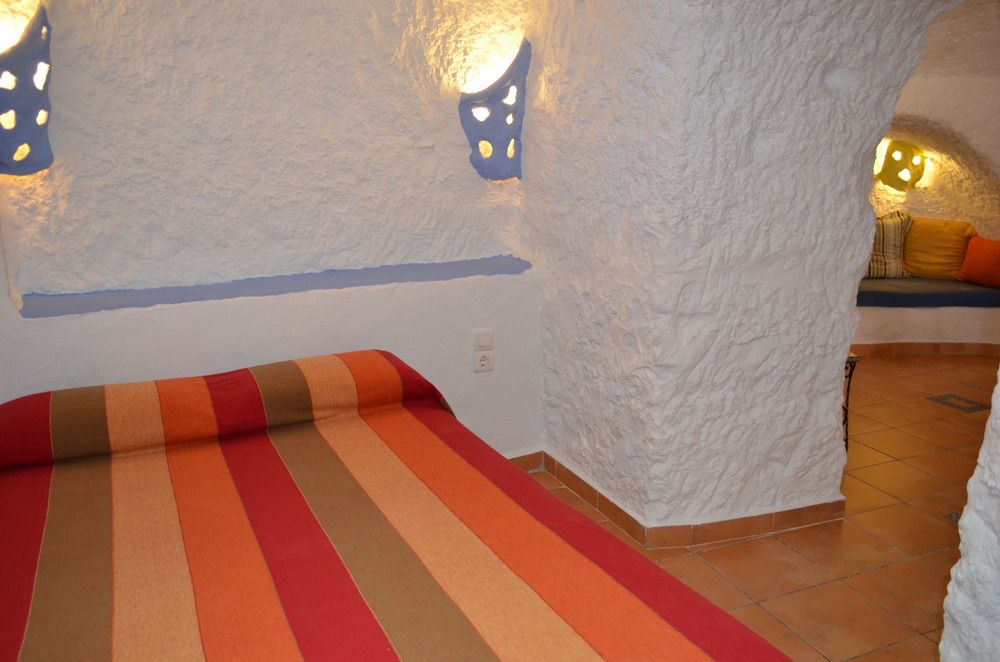 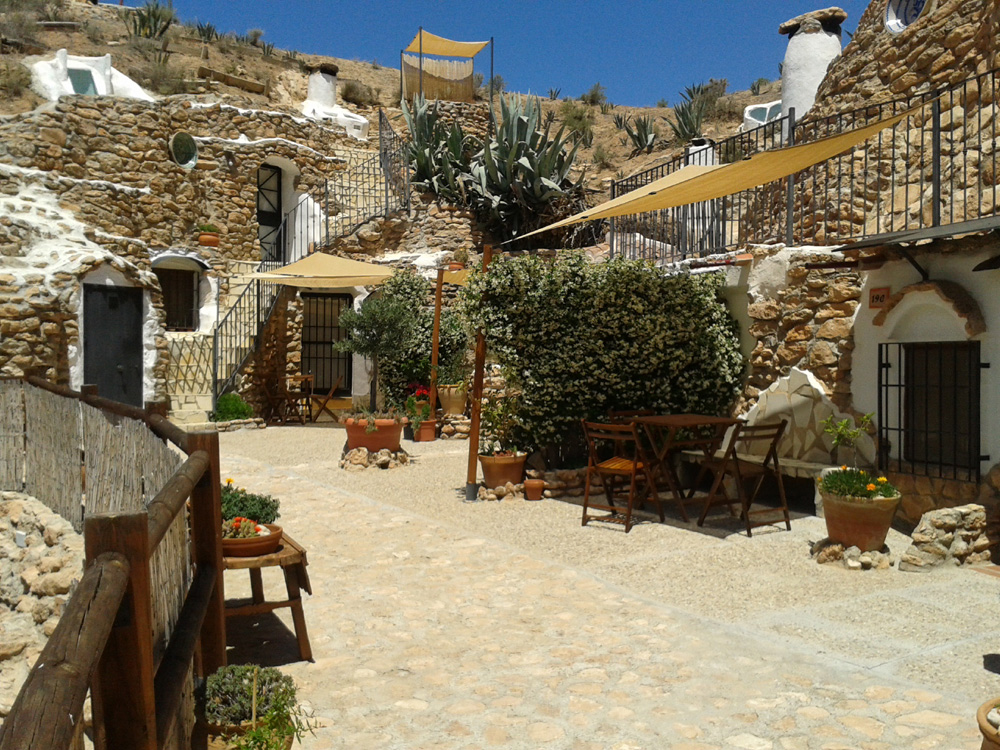 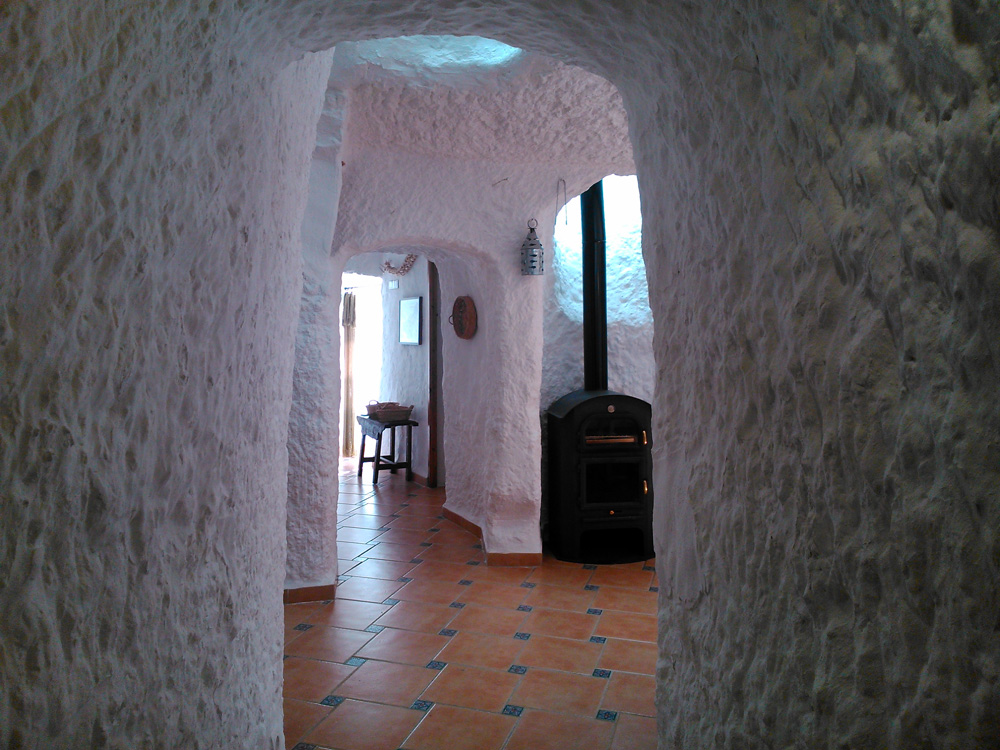 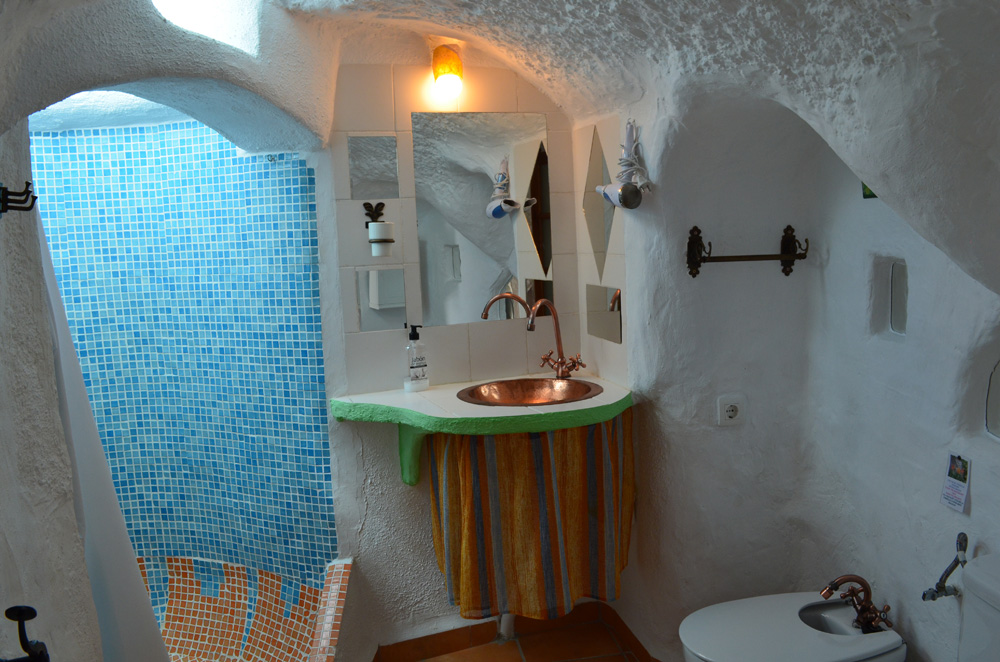 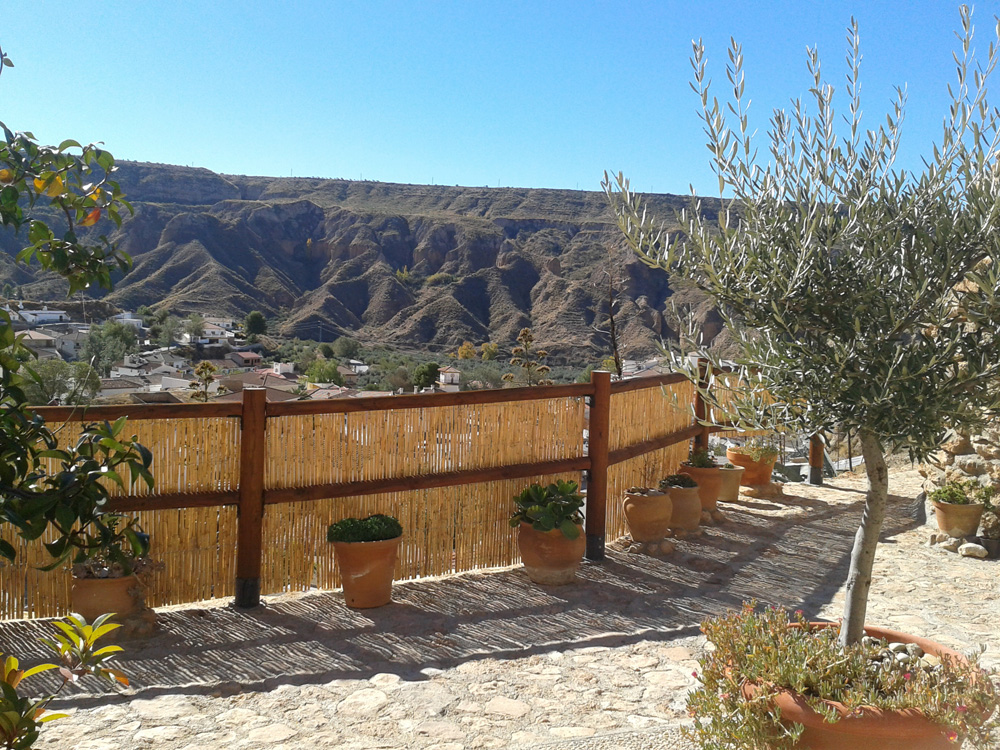 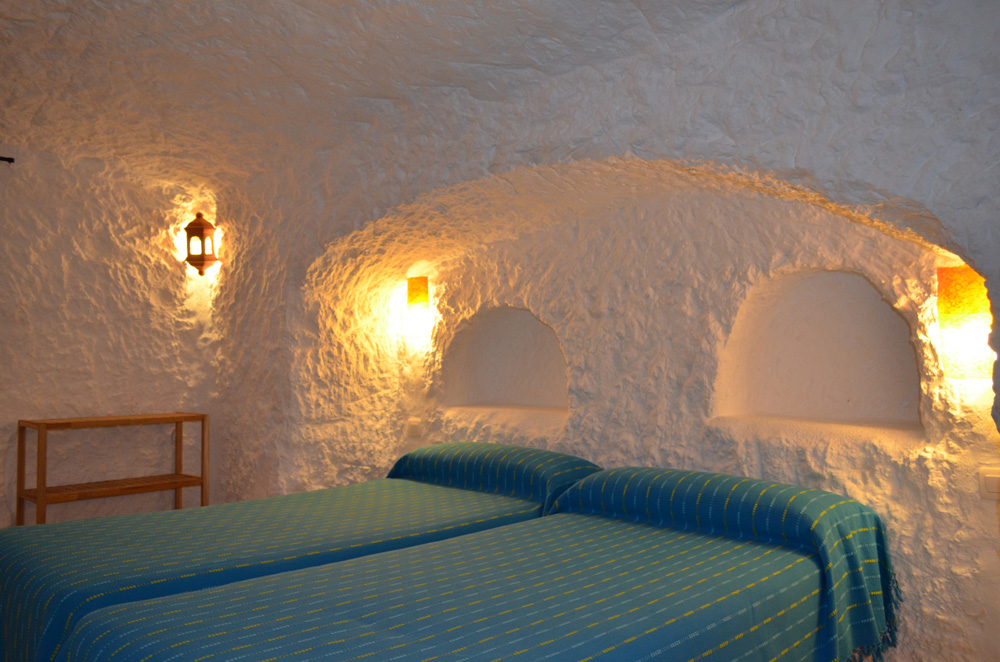 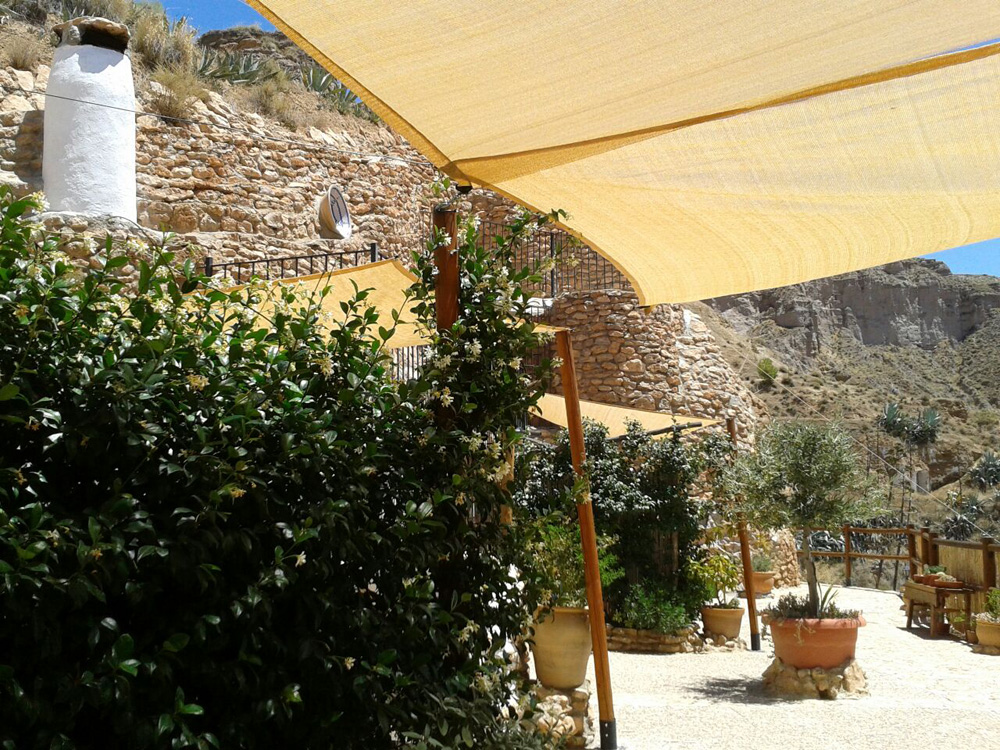 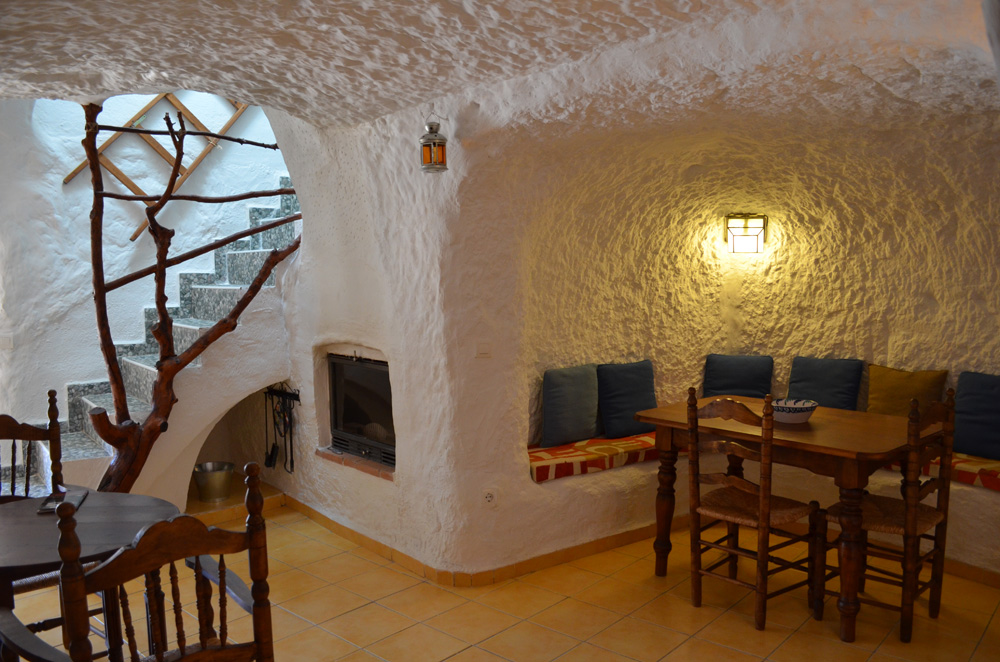 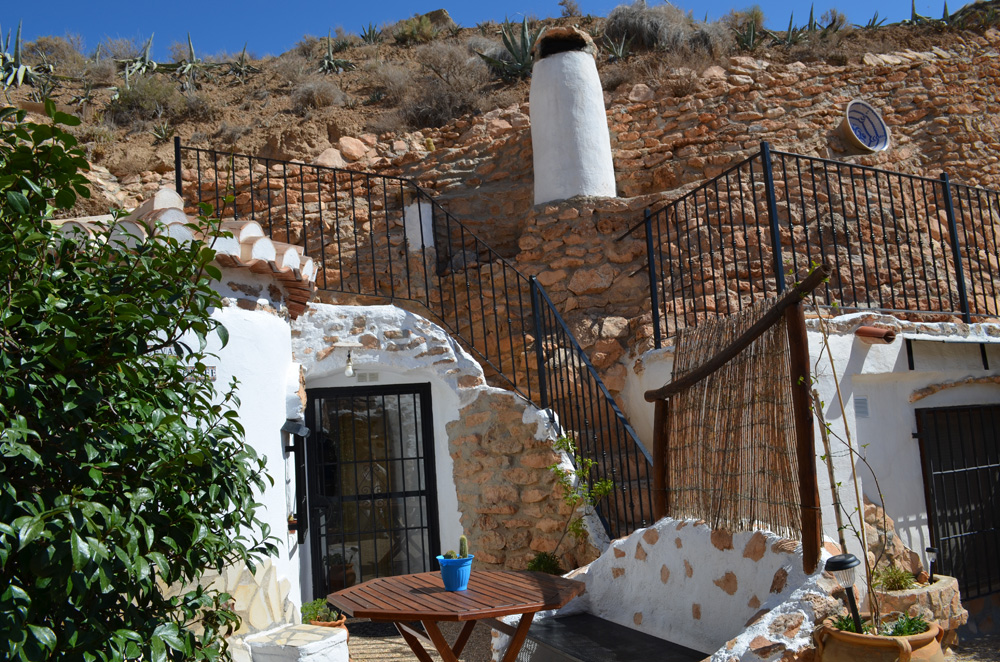